Television: A New Vision
“I’ve got a quote for you, a good quote to describe Television…
In madness there is order.”
Lead Singer Tom Verlaine, The Music Gig September 1976
Tom Verlaine. Richard Lloyd. Richard Hell. Billy Ficca. These are the names of the brilliant young men that inspired a generation with their music, transformed the New York punk rock scene, and carved out their own niche in the larger DIY culture. Their smashing success: “Marquee Moon,” a mere 45 minute album showing off the band’s distinct style and recording aesthetic. Despite departing from the norm of lofi recording and incorporating a cleaner-sounding jazz-inspired sound, “Marquee Moon” maintained a prominent reputation for being a staple of the post-punk genre.
Before researching Television, I actually had not heard any of the band’s music before. However, their sound immediately connected with me, perhaps because I recognized its similarities to contemporary bands that I enjoy, such as Car Seat Headrest. Headrest has a reputation of creating 10+ minute epics of songs with various highs and lows that bring the listener on an auditory journey; the more I listened to “Marquee Moon,” I began to realize that this style was very much influenced by the title track of Television’s debut record. I decided to take a closer listen.
Upon analyzing the song from which “Marquee Moon” gets its name, one can examine how the record embodies the punk movement and DIY culture. In the chorus, Tom Verlaine sings about how "Life in the hive puckered up my night," and describes himself standing " 'neath the Marquee Moon." Verlaine uses imagery of a beehive to convey the bustling chaotic nature of urban life, and compares himself to an insect attracted to a so-called "Marquee Moon" (in this case, likely a lit sign in the city that draws attention like the moon attracts insects). In doing so, Verlaine demonstrates the kind of self awareness present in the lyricism of Poly Styrene and other prominent pop artists, which calls attention to the superficiality of modern society while also claiming themselves to be a part of the system. Indeed, Verlaine himself has described the song as "10 minutes of urban paranoia," according to Rolling Stone. This paranoia and internal chaos can be heard in the band's improvisational style, or "rave-up dynamics," as cited by Verlaine.
Upon the album's release, “Marquee Moon” received positive critical reception, landing it on the Billboard 200 chart, as well as several European charts. It still ranks today on some of the best album charts of magazines like Rolling Stone and Pitchfork.
Unfortunately, a combination of creative differences and drug abuse eventually catalyzed the band's breakup in 1978, but the impact of Television on the world of music continues to be felt today - and not just in the music of Car Seat Headrest. Prior to the coronavirus outbreak I was an active member of the Philadelphia house show community, and as I think back upon those basement concerts and sweaty moshing, I realize that Television’s music still influences the young musicians of today. My mind goes to Godcaster especially, a Philly-based experimental rock band with similar vibes to Television. The similarities don’t end with their sound - Godcaster has also been well reviewed by Pitchfork.
Ultimately, Television’s lasting legacy gives me hope for the future of music. I hope that the performers of my generation learn to take risks like they did, in order to create a musical experience that is truly unique. 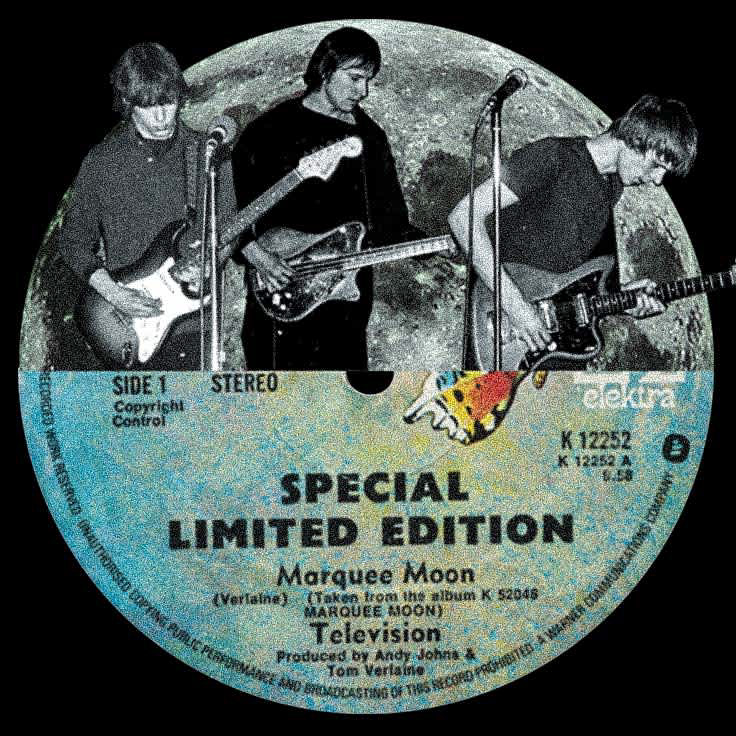 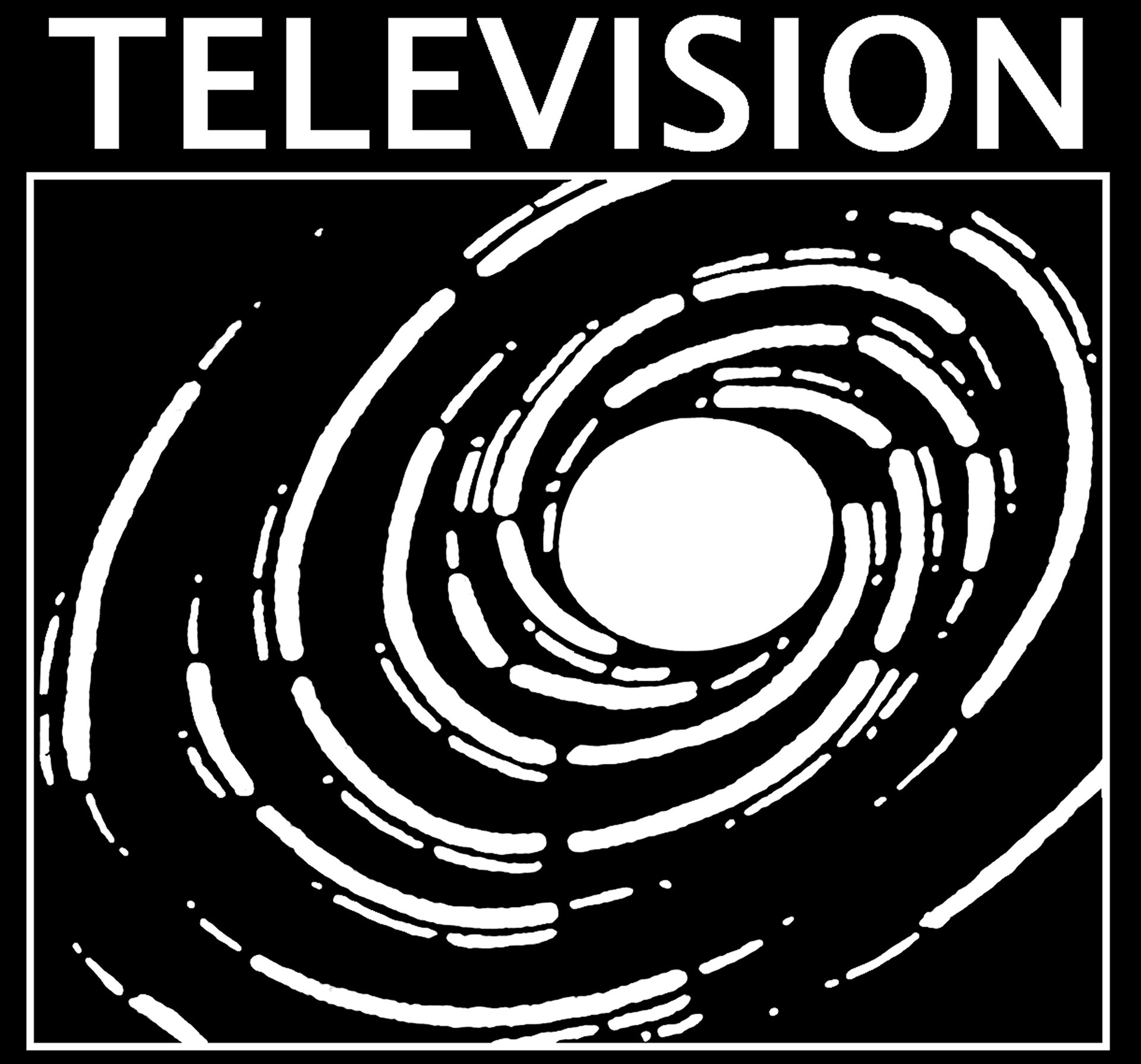 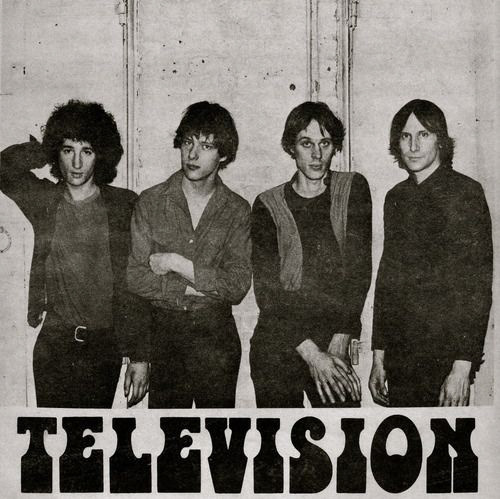